Journey of Faith (2021)
The True Story of Gladys Aylward, Missionary to China 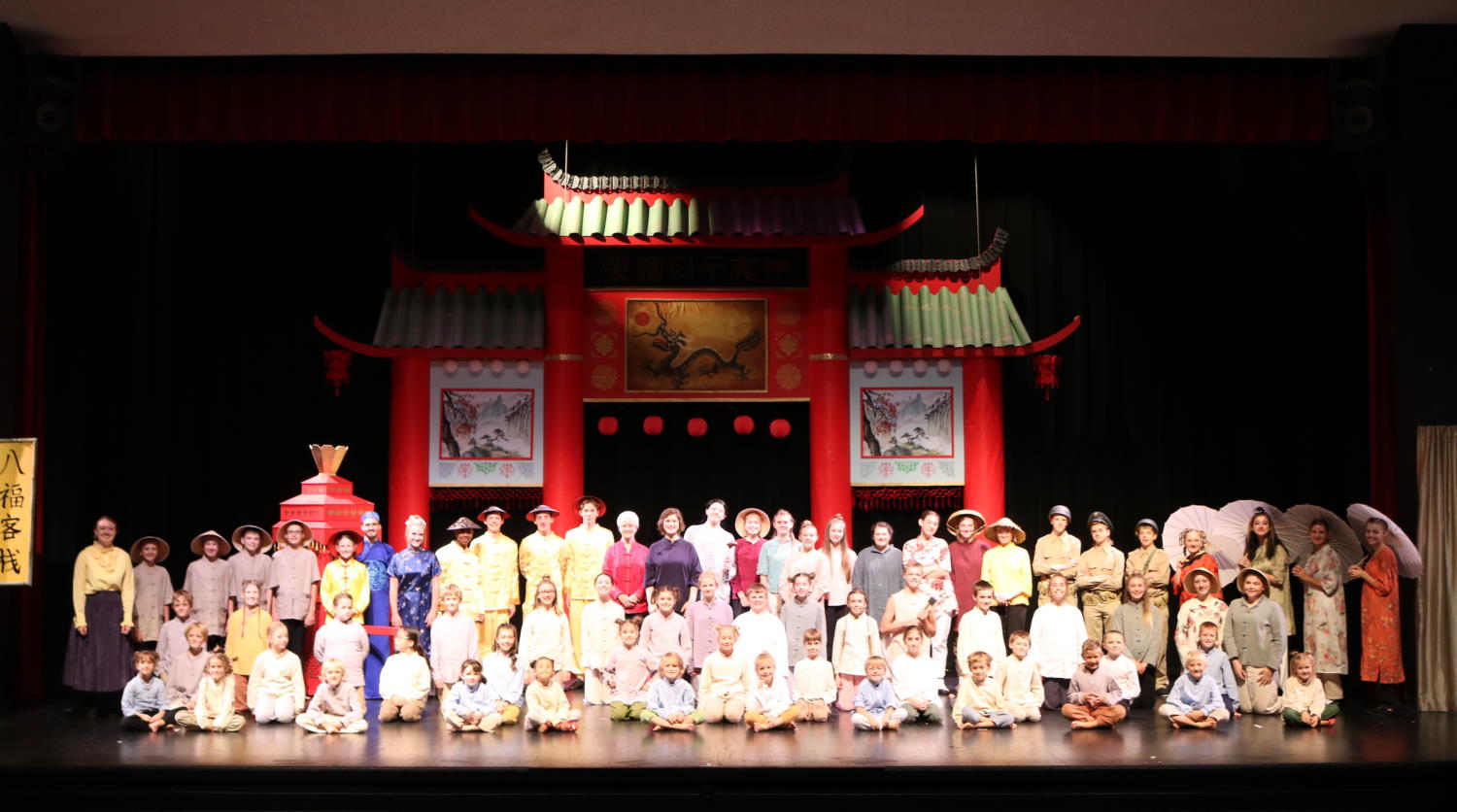 America! (2021)
Voices of Immigrants Who Came Through Ellis Island 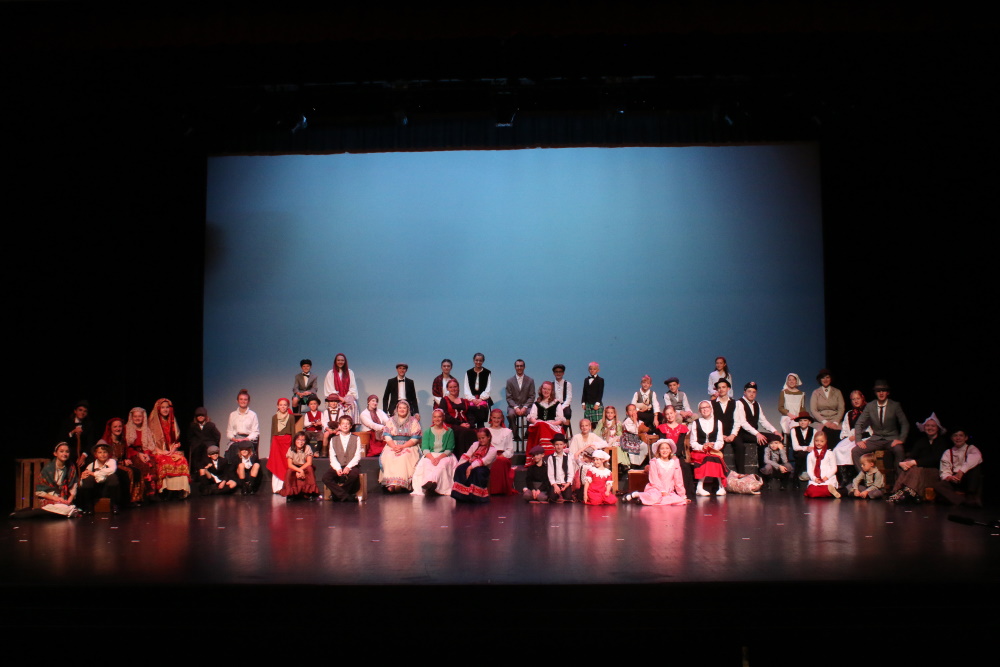 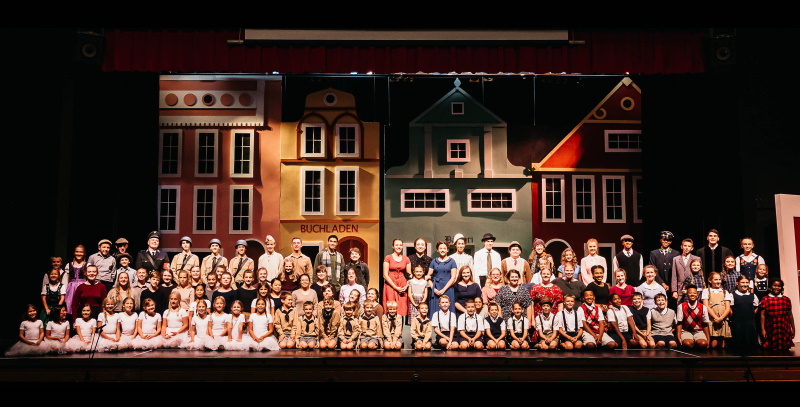 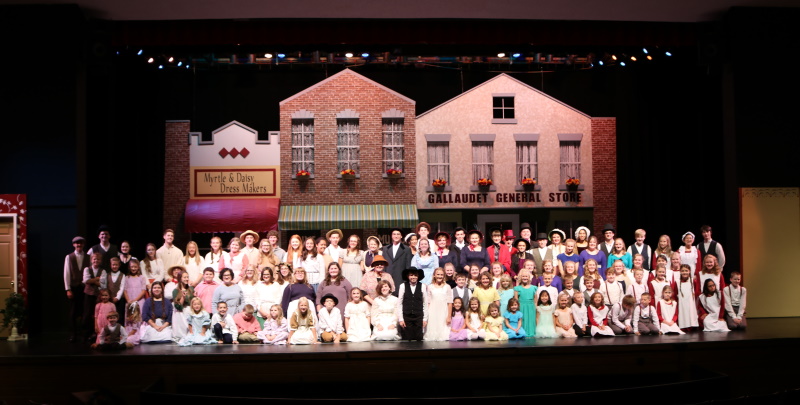 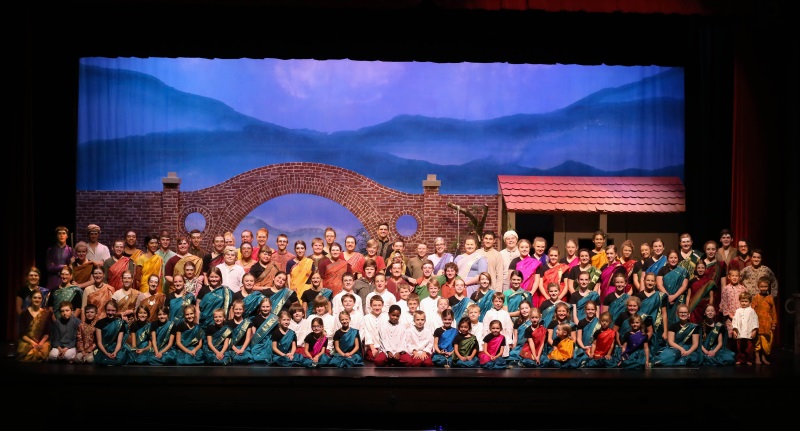 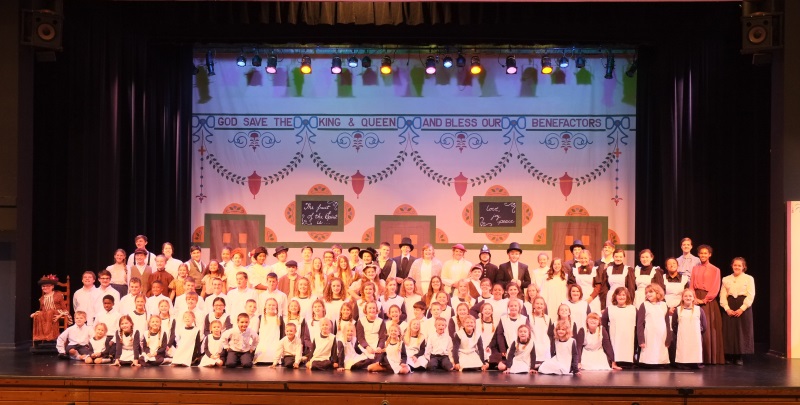 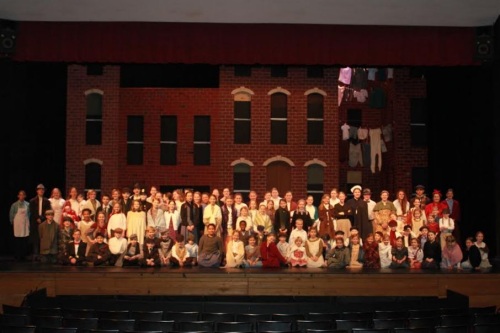 Miracles in the Hills (2012)
A Medical Mission in Appalachian North Carolina, 1911 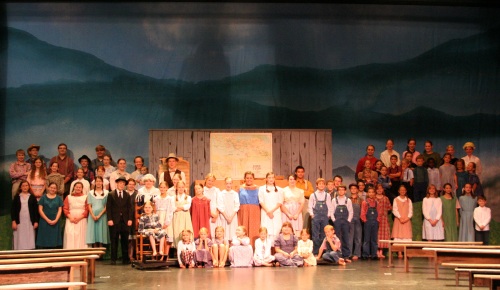 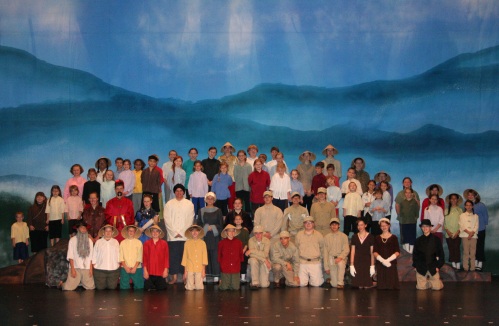 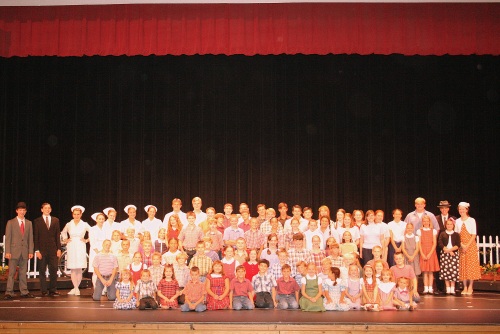 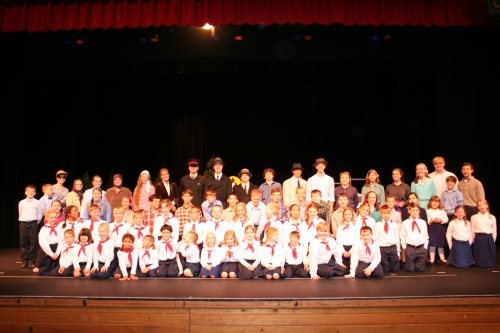 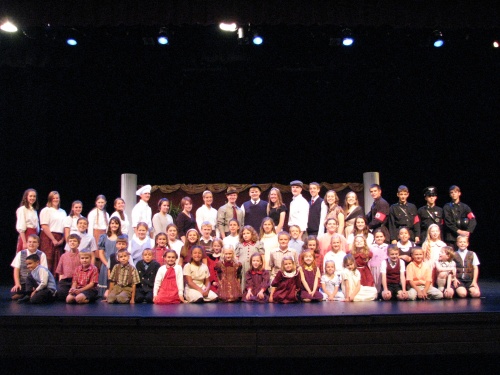 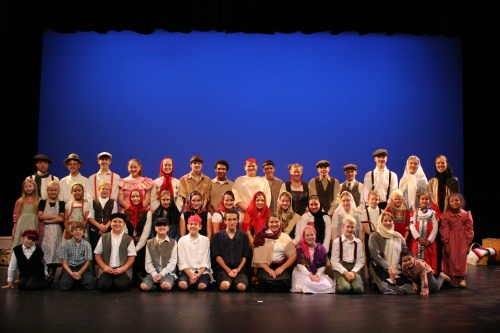 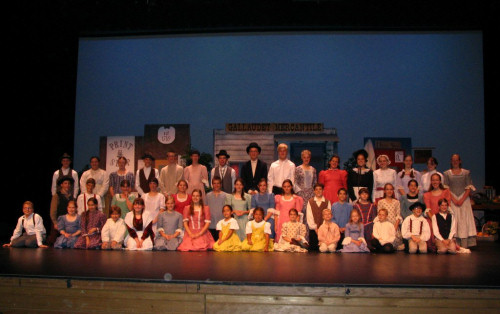 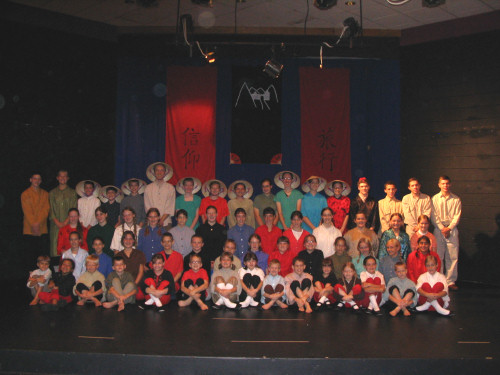 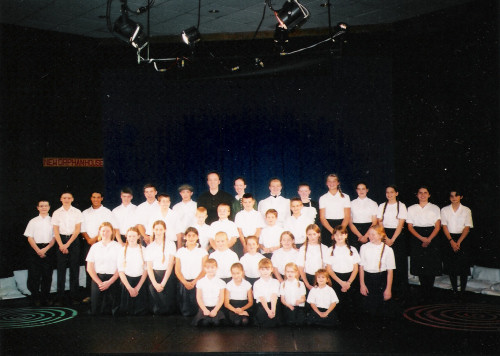 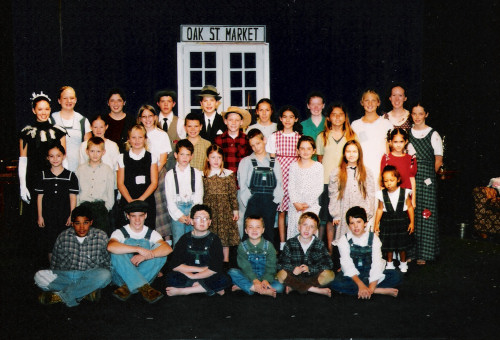 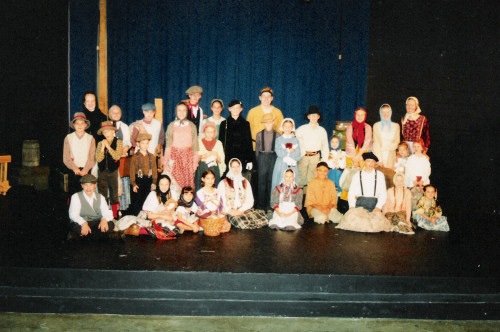 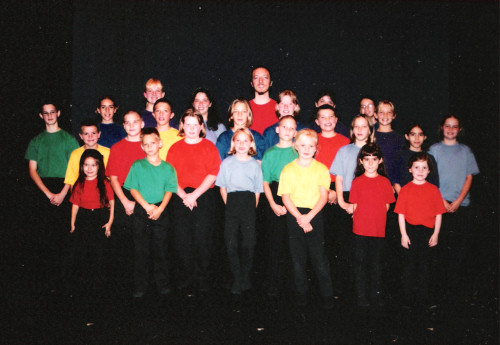 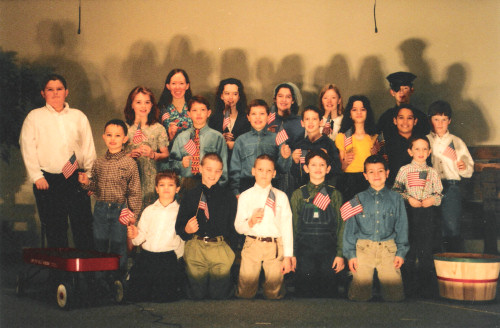 Hosanna! (1999)
Children in Capernaum During the Life of Jesus 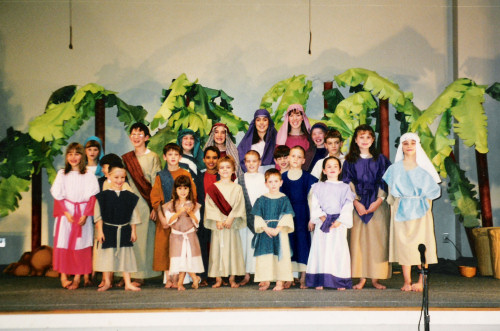